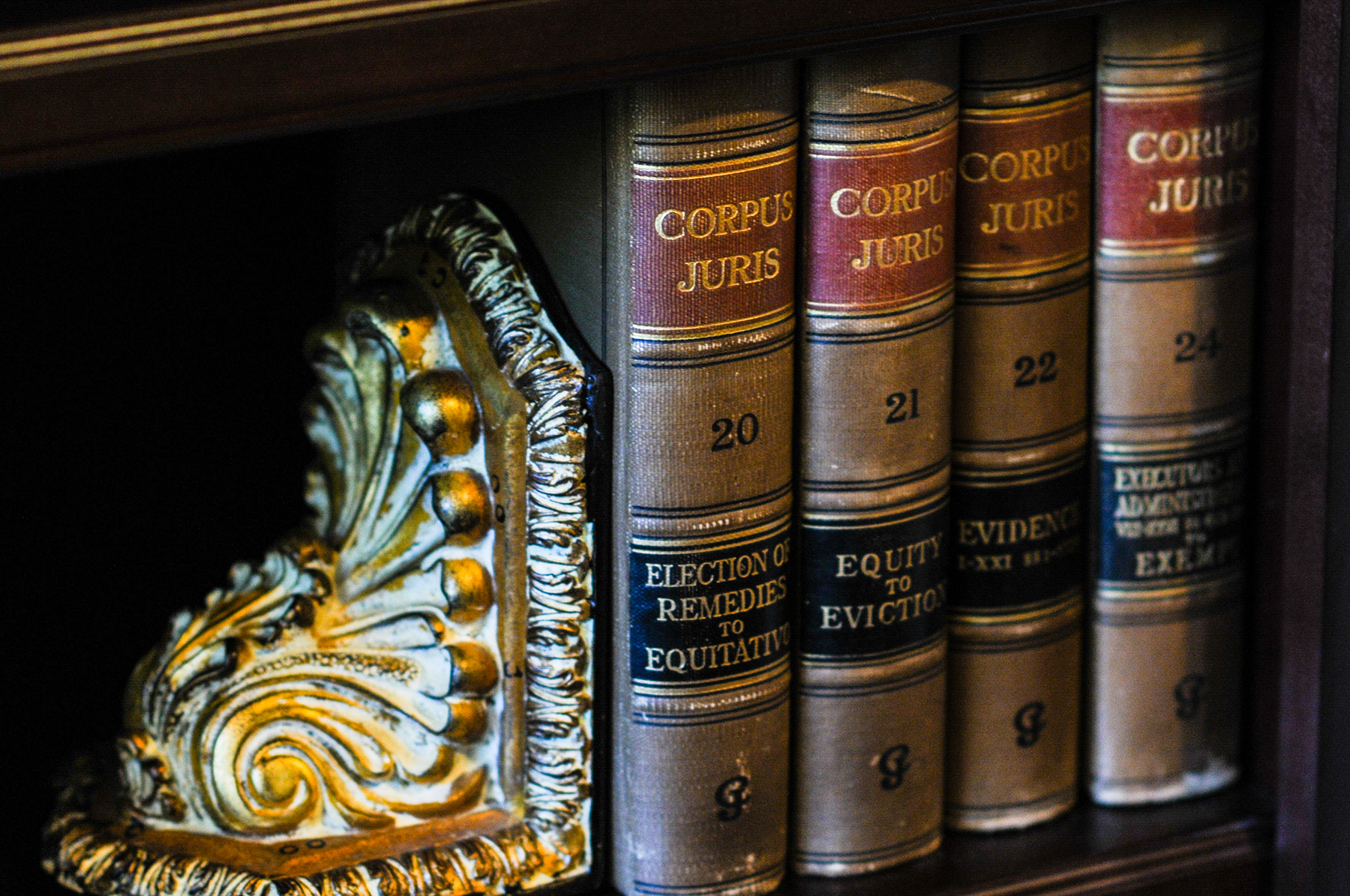 Congress has approved the first major tax overhaul since Ronald Reagan was President.  The measure, currently called the Tax Cuts and Jobs Act, which was just signed by President Trump, will affect many of us.